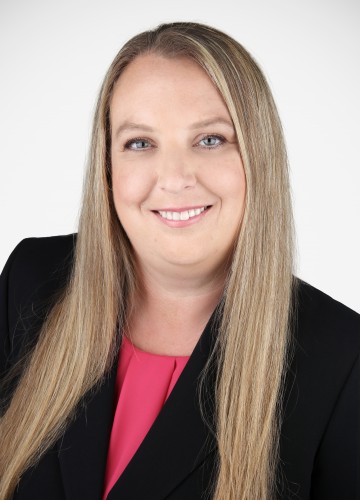 As Global Vice President of Revenue Management, Shiell leads a large team of professionals whose primary responsibility is making all day-to-day pricing and inventory decisions for cruise and cruise tour ticket pricing. In all, she is responsible for maximizing net ticket revenues for the Celebrity brand. Shiell, and her team of 24, develop and execute strategic and tactical plans to maximize revenue in collaboration with Sales, Marketing, Deployment, Air/Sea, Trade Support and Services, and others.

A seasoned travel industry executive, Shiell joined Celebrity following nearly two decades in the business, as a Director of Revenue Management for the sister brand, Royal Caribbean International. She graduated from the University of Nebraska – Lincoln in May 2000.

Shiell, her husband, her two stepchildren, and her two Rhodesian Ridgebacks, currently reside in Hollywood, Florida.