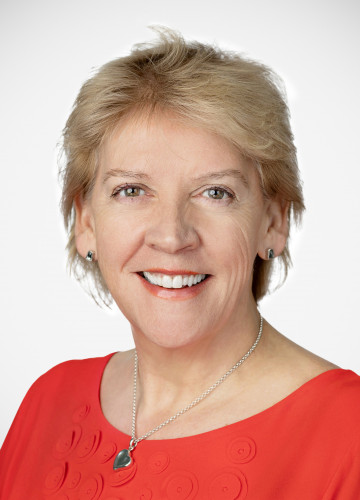 Owing to significant growth, Rzymowska led the development of dedicated teams for each of the business’ three cruise brands, established in January 2014. Rzymowska took the helm as the first managing director for Celebrity Cruises, UK & Ireland, overseeing a team of more than 100 people, including sales, marketing, revenue and customer service functions in the second largest global market for the cruise line.

Recently, owing to the success of dedicated brand teams in the UK & Ireland, North America and Asia, Celebrity Cruises has announced a single-branded global structure across three newly defined regions. Rzymowska has been promoted to lead the setup of a dedicated team to support the Europe, Middle East and Africa markets (EMEA) including UK and Ireland as Vice President and Managing Director, reporting directly into Lisa Lutoff-Perlo, President and CEO.

Rzymowska is also a passionate advocate for diversity and inclusion, is the executive sponsor of the LGBT Employee Resource Group at RCL Cruises UK&I, and has been recognised for her work not just at RCL but within the industry, with inclusion in the Top 100 list of LGBT people in business as compiled by OUTstanding and the Financial Times in 2016, in the Top 10 list of LGBT people at The British LGBT Awards in 2017 and was shortlisted for DIVA Magazine’s Diversity Champion Award in 2019.