Placing the coin in this time-honored maritime ceremony were Jason Liberty, President and CEO of Royal Caribbean Group, the parent company of Celebrity Cruises; and Laurent Castaing, General Manager of Chantiers de l’Atlantique. According to the legend – and a tradition that has spanned centuries – the laying of the coin is thought to bless and bring good fortune to the ship.

“Today, we celebrate the incredible Celebrity Ascent, a ship name that fittingly represents the climb, the rise and, ultimately, the upward trajectory of both Celebrity Cruises and the Royal Caribbean Group,” said Liberty. “It’s exciting to have our entire fleet back in the water, again, and moments like this reaffirm our bright future. We are grateful to all who have and will continue to lend their creativity and craftsmanship to this ship, as we work together to reach new heights in our industry.”

“Bringing another magnificent Celebrity Edge Series ship to life is absolutely thrilling for me and another wonderFULL development for our guests,” said Celebrity Cruises President and CEO Lisa Lutoff-Perlo.  “While exploring the wonders of the world, our guests will be surrounded by the wonders of our Celebrity world - forward-thinking design, culinary excellence, thoughtful well-being experiences, and our uniquely intuitive service. Celebrity Ascent will be the epitome of a relaxed luxury resort at sea.”

“This new ship will be another great success in the continuity of the previous ships of the Celebrity Class built at Chantiers de l’Atlantique.” said Castaing. “We know our respective teams have been giving each other enough proofs of mutual confidence so that they can work smoothly on this new project.”

Celebrity Ascent is the fourth ship in the line’s ground-breaking Edge Series, a class of ships hailed as engineering and design marvels. Like her industry-changing sister ships, Celebrity Edge®, Celebrity Apex℠, and Celebrity Beyond℠, Ascent will connect guests to the breathtaking world around them like never before. Standing at 17 decks tall and 20 meters longer than the original Celebrity Edge, Ascent will also feature more space and more luxury onboard.

Celebrity Ascent will debut in Fort Lauderdale’s Port Everglades on December 3, 2023 for her inaugural Caribbean season of  alternating 7-night Eastern and Western Caribbean itineraries. Bookings are now open at https://www.celebritycruises.com/cruise-ships/celebrity-ascent/itineraries or through a trusted travel advisor.

About Celebrity Cruises:
Celebrity Cruises’ iconic “X” is the mark of a fleet of 15 award-winning ships redefining luxury cruise travel with cool, contemporary design and accommodation; dining, spa, and entertainment experiences for modern tastes; and culturally rich and diverse destination experiences, all complemented by warm, personalized service. Celebrity has pioneered many industry firsts at sea, including: the first use of solar panels on a cruise ship; the first to eliminate use of plastic water bottles; the first American female Captain of a cruise ship; the first-ever all-female bridge and officer team sailing; the first West African woman to work on the bridge of a cruise ship; and one of the first legal same-sex weddings performed at sea. Driven by wanderlust and a passion for opening the world, Celebrity journeys to all seven continents, visiting nearly 300 destinations in more than 70 countries. Celebrity Cruises is one of five brands owned by the global cruise company Royal Caribbean Group. (NYSE: RCL).

Editor’s Note:
Media can stay up to date on all Celebrity Cruises news, and download assets like official logos, images and videos, across all ships and all global itineraries at www.celebritycruisespresscenter.com. 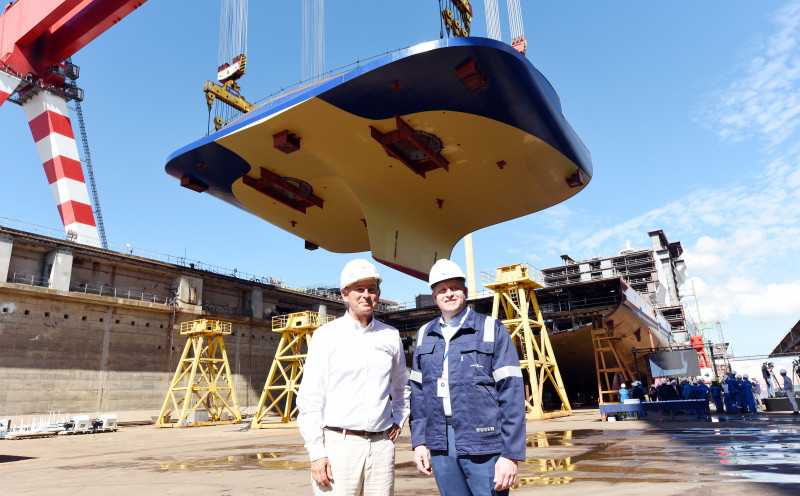 Celebrity’s newest ship, Celebrity Ascent℠, reached a... construction milestone today during the time-honored coin and keel laying ceremony. Celebrity Ascent is the fourth ship in the line’s ground-breaking Edge Series, a class of ships hailed as engineering and design marvels. Standing at 17 decks tall and 20 meters longer than the original ship in the series, Celebrity Edge®, Celebrity Ascent will also feature more space and more luxury onboard.
Show Less 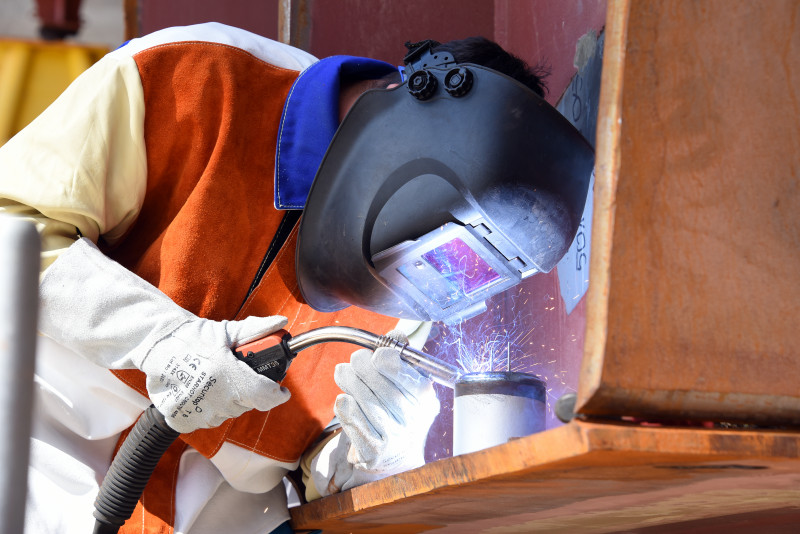 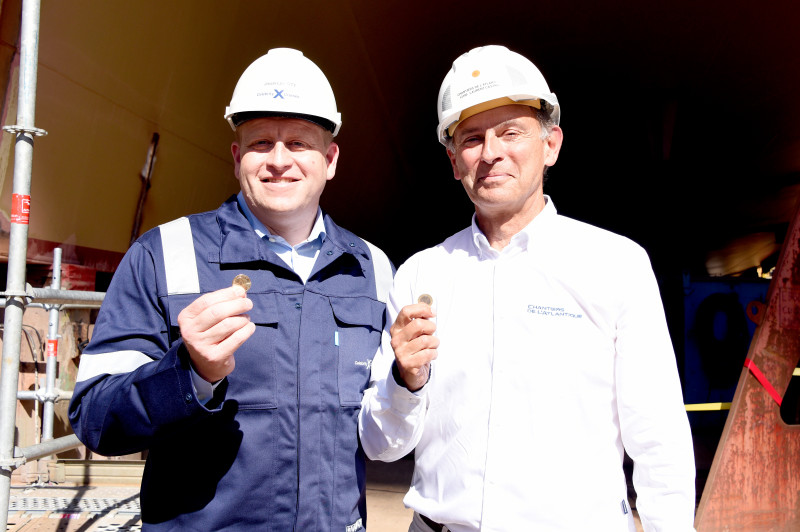 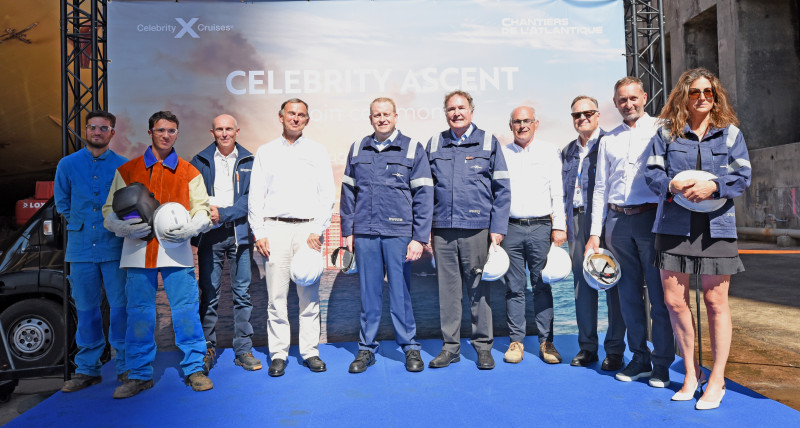