After more than four years of limitless passion and hard work on the part of thousands of engineers, architects, artisans, designers and crew, Celebrity Cruises sets sail into a new era Tuesday. Celebrity Edge joined the fleet after a moving ceremony where the ship’s godmother, Nobel Peace Prize Laureate Malala Yousafzai, was joined by all on board to “bless this ship and all those who sail upon her.”

The naming event brought together more than 3,000 guests, employees, crew members and students to commemorate the debut of Celebrity’s first new ship in six years and first new ship series in more than a decade.

Yousafzai, who is now a college student at Oxford University, is the inspirational co-founder of Malala Fund, which advocates for a world where every girl can learn and lead by investing in local education activists, holding global leaders accountable and amplifying girls’ voices around the world.

She discussed those issues before the ship’s crew and guests in a one-on-one interview with Celebrity’s President and CEO, Lisa Lutoff-Perlo. From girls’ education to the power of diversity, both share a profound passion and commitment to these important issues.

“We are honored that Malala agreed to be the godmother of this ship, a role that reflects centuries of maritime traditions,” said Richard D. Fain, Chairman and CEO of Royal Caribbean Cruises Ltd, Celebrity’s parent company. “We are especially proud because Malala’s example of relentless persistence and achievement is an inspiration to our crew, who have all worked so hard and made real sacrifices to build better lives for themselves and their families.”

Lutoff-Perlo added: “I am so very proud to have Malala Yousafzai as godmother of Celebrity Edge. Malala embodies our commitment to opening the world through education and gender equality. Seeing her aboard our ship sends a powerful message to our crew who represent over 70 diverse nationalities, and our guests who we sail all over the world.” She continued, “The ceremony today was both touching and symbolic of what Celebrity Cruises stands for. I am grateful to Malala, her family and Malala Fund for embracing today’s events and look forward to continuing our work together around the world.”

Celebrity is proud to partner with Malala Fund and support them in their mission to see the 130 million out of school girls around the world get the 12 years of free, safe, quality education they deserve.

"I'm fighting to ensure millions of girls stuck in situations of poverty or war that they didn't create can learn what they need to choose a future for themselves. But to continue making progress for girls' education, we need support from leaders in every sector. I am so grateful to Celebrity Cruises for their generous support and investment in the potential of girls everywhere,” said Malala Yousafzai, co-founder of Malala Fund.

At the naming event, hosted by noted designer Nate Berkus, emotions ran high when acclaimed recording artist Andra Day took to the stage for empowering renditions of her Grammy-nominated single “Rise Up” and Oscar-nominated single “Stand Up For Something.” Both anthems were chosen for their bold statements about the power of girls’ education and its role in shaping the future.

The brand chose to forego the traditional champagne bottle at the launch, and instead smashed a custom-made 18-liter bottle of Badoit French mineral water across the ship’s Parabolic Ultrabow. And with that, the ship’s long-awaited inaugural season will get underway, ushering in the premium cruise line’s first new ship series in more than a decade – and sparking a revolution in the industry, with the ship’s cutting-edge design and first-at-sea offerings.

Celebrity Edge will begin her inaugural season sailing alternating seven-night eastern and western Caribbean itineraries before transporting guests to the stunning vistas of the Mediterranean with a range of seven- to 11-night sailings from iconic cities like Barcelona and Rome in 2019. Sailing round-trip from Fort Lauderdale, Florida, Celebrity Edge will make her first maiden voyage on December 9, 2018. Bookings are now open at www.celebritycruises.com/edge, or through a travel advisor. Building on Celebrity Edge‘s incredible momentum, she’ll be joined by Celebrity Apex in 2020, and two additional sister ships in 2021 and 2022. 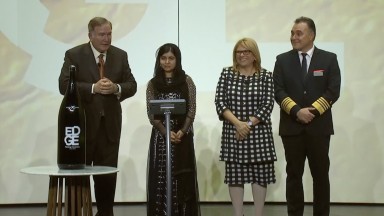 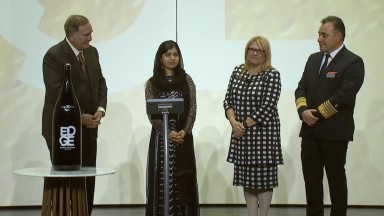 A Historic Naming Ceremony Led by a Historic Godmother: Celebrity Edge Was Blessed by Godmother Malala Yousafzai in the Emotional Ceremony 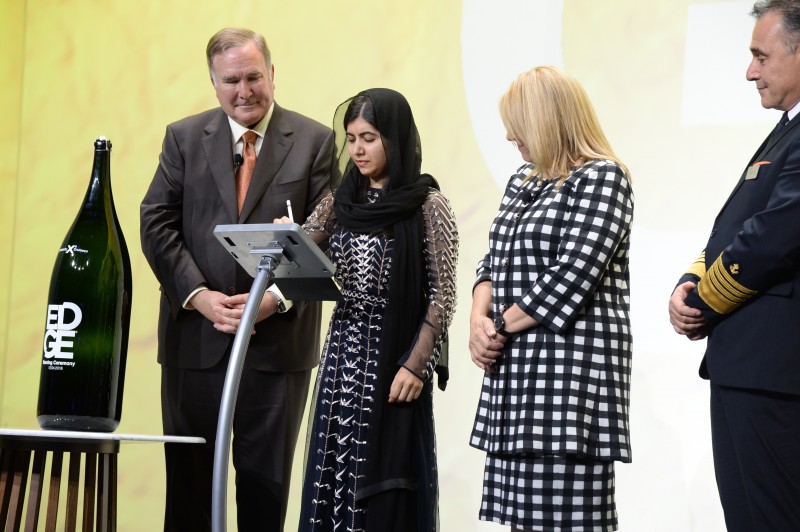 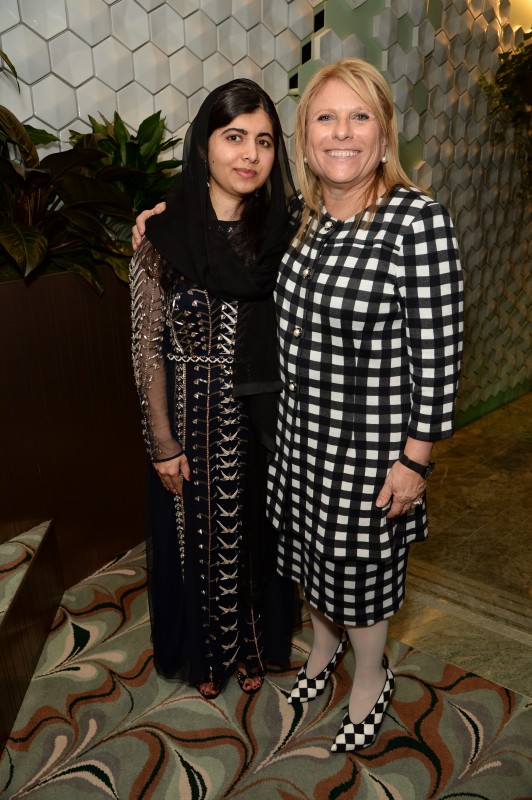 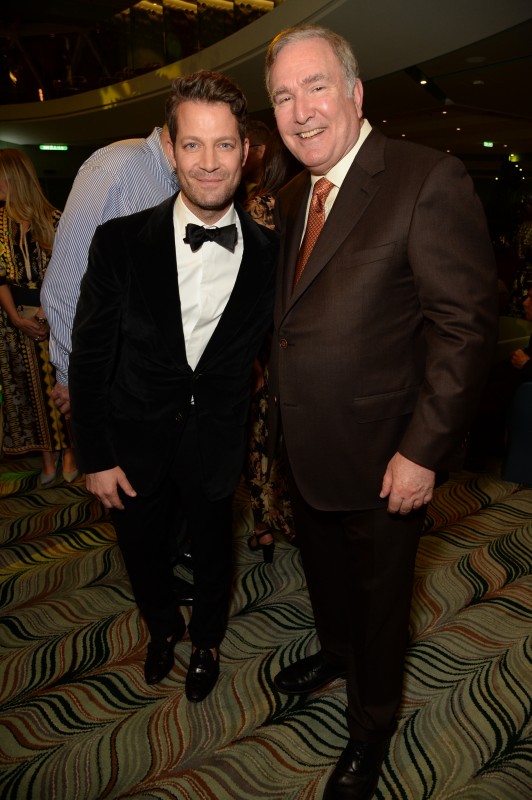 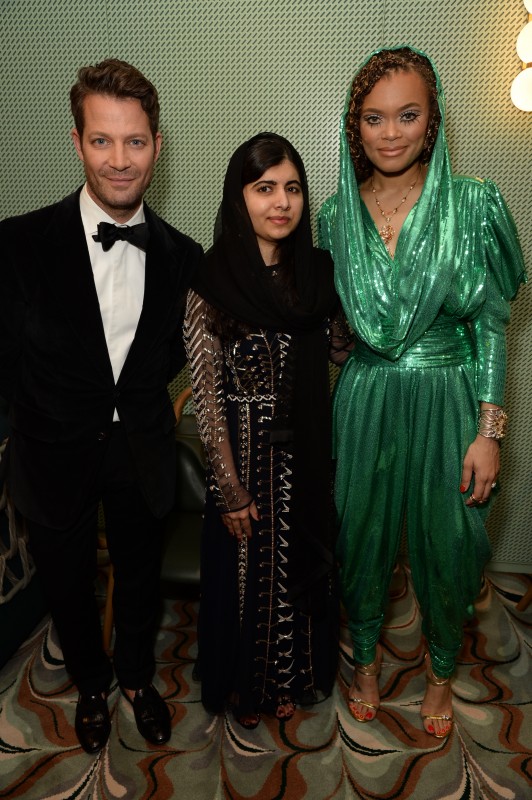 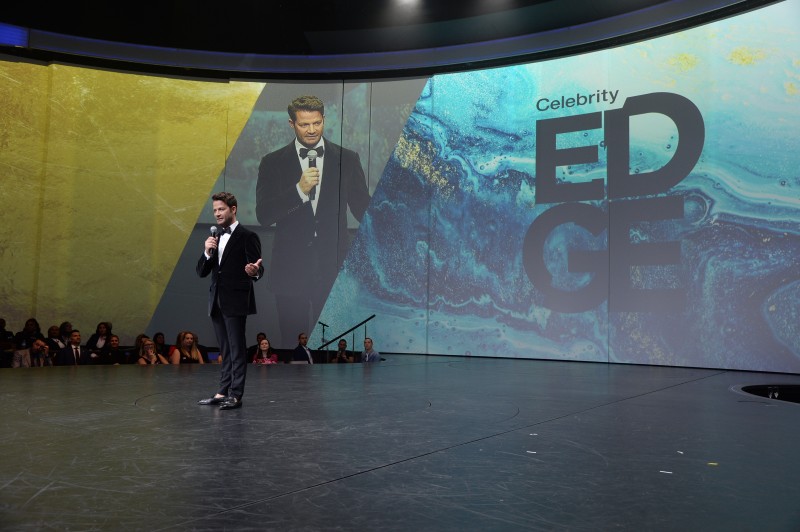 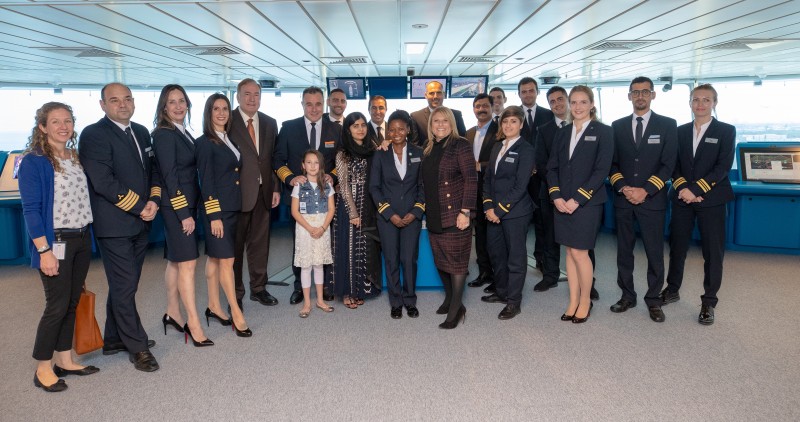 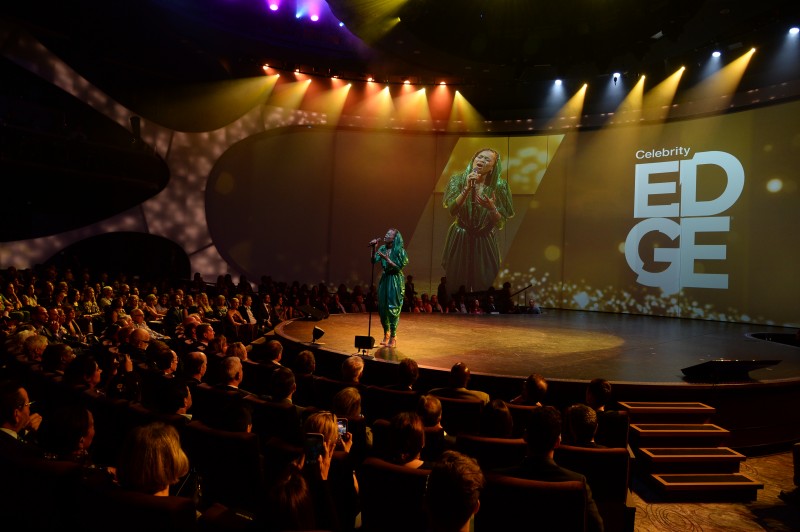 Andra Day performs a moving rendition of her... Grammy-nominated single 'Rise Up' at the naming ceremony of Celebrity Edge.
Show Less 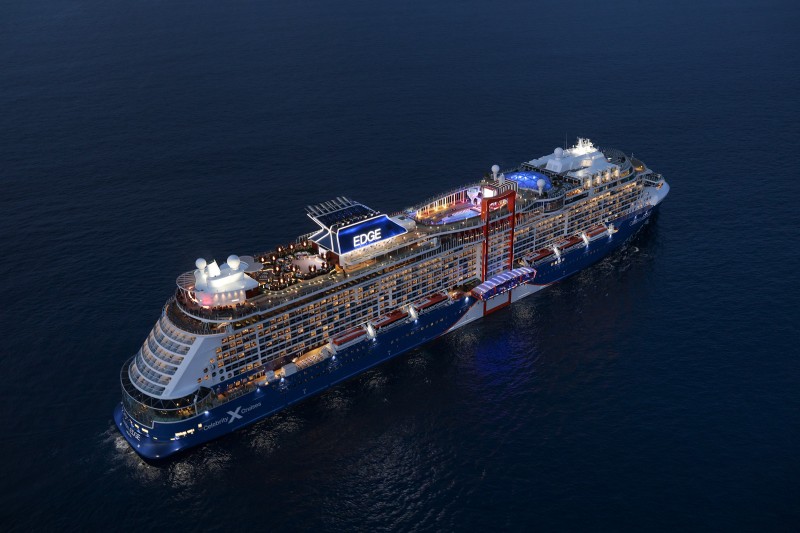 The most anticipated ship of the year is finally... here: Celebrity Edge began her pre-inaugural season on November 25, 2018, with her first two-night preview sailing.
Show Less 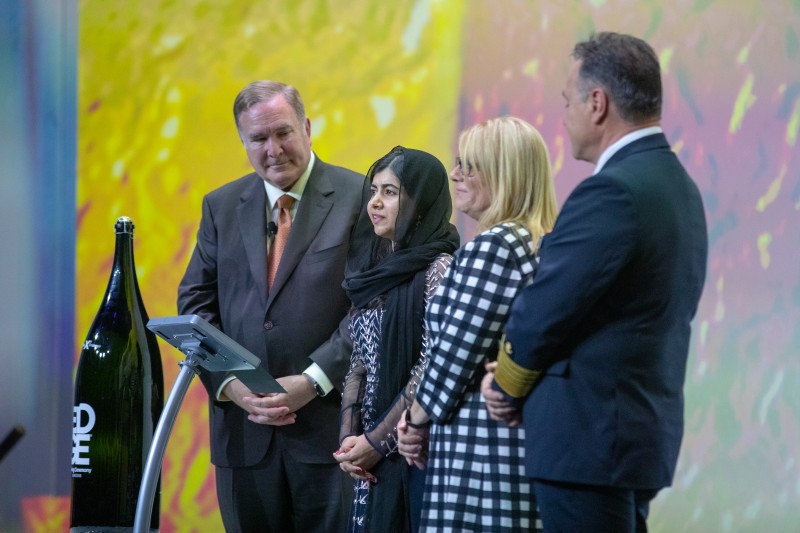