Ritzenthaler, who has been with the organization for nearly 20 years, joins President and CEO Lisa Lutoff-Perlo (2016) and Captain Kate McCue (2019) as other brand recipients of this prestigious recognition. Honorees are considered to be influencers boldly standing up for their beliefs yet compassionate by nature; dedicated to making a difference in the lives of others and in society; demonstrating leadership; and, seen as a role model for future women leaders. Other women honored at the event include CBS Evening News Anchor Norah O’Donnell and female executives from such corporations as Bloomingdale’s, Federal Express, Hilton Hotels, Intel, Microsoft and the United States Air Force, to name a few.

“Dondra is so deserving of this recognition for all that she has accomplished during her tenure here at Celebrity Cruises,” said Lutoff-Perlo. “Her commitment and dedication to her team and our travel partners along with her charity work that she does are just a few of the reasons why she was an outstanding choice for this distinguished honor.”

“To be recognized alongside these incredibly influential women is definitely a career highlight,” said Ritzenthaler. “I am very lucky to be surrounded by some of the best women in the business who push me to continue be better both personally and professionally, and to strive to always embody what it is to be a ‘Power Woman’.”

Ritzenthaler was honored for her leadership overseeing all sales aspects for the award-winning cruise line including all national and regional sales, along with trade support and service and her support. Widely credited for raising awareness of the important role of the travel advisors, an industry dominated by entrepreneurial women, Ritzenthaler has led the creation of several programs designed to help travel advisors build their business, including “The Celebrity Commitment,” a unique initiative providing travel advisors with the latest tools to grow their business; and helped to lead “RCL Cares,” a unique initiative that offered one-on-one guidance to accessing recovery benefits under the U.S. government’s 2020 CARES Act.

About Celebrity Cruises:
Celebrity Cruises’ iconic “X” is the mark of 14 award-winning ships redefining new luxury cruise travel with modern design and accommodations; premium dining, spa and entertainment; and culturally rich destination experiences, complemented by personalized service. Celebrity has pioneered many industry firsts at sea, including: the first use of solar panels on a cruise ship; the first to eliminate use of plastic water bottles; the first American female Captain of a cruise ship; the first-ever all-female bridge and officer team; the first West African woman to work on the bridge of a cruise ship; and one of the first legal same-sex weddings performed at sea. With a mission to open the world, Celebrity journeys to all seven continents, visiting nearly 300 destinations in more than 70 countries. Celebrity is one five of cruise brands operated by global cruise company Royal Caribbean Group. (NYSE: RCL)

Notes to Editors:
Media can stay up-to-date on all Celebrity Cruises news at www.celebritycruisespresscenter.com. 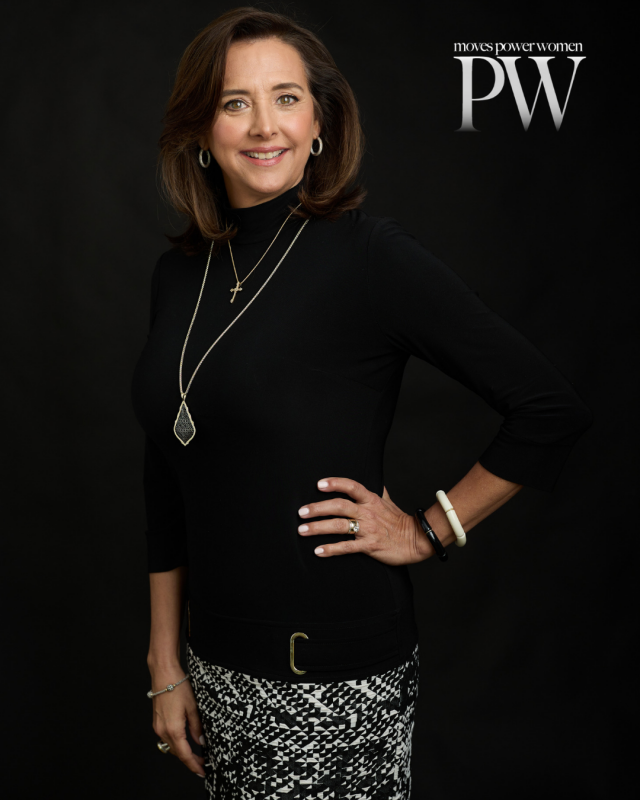